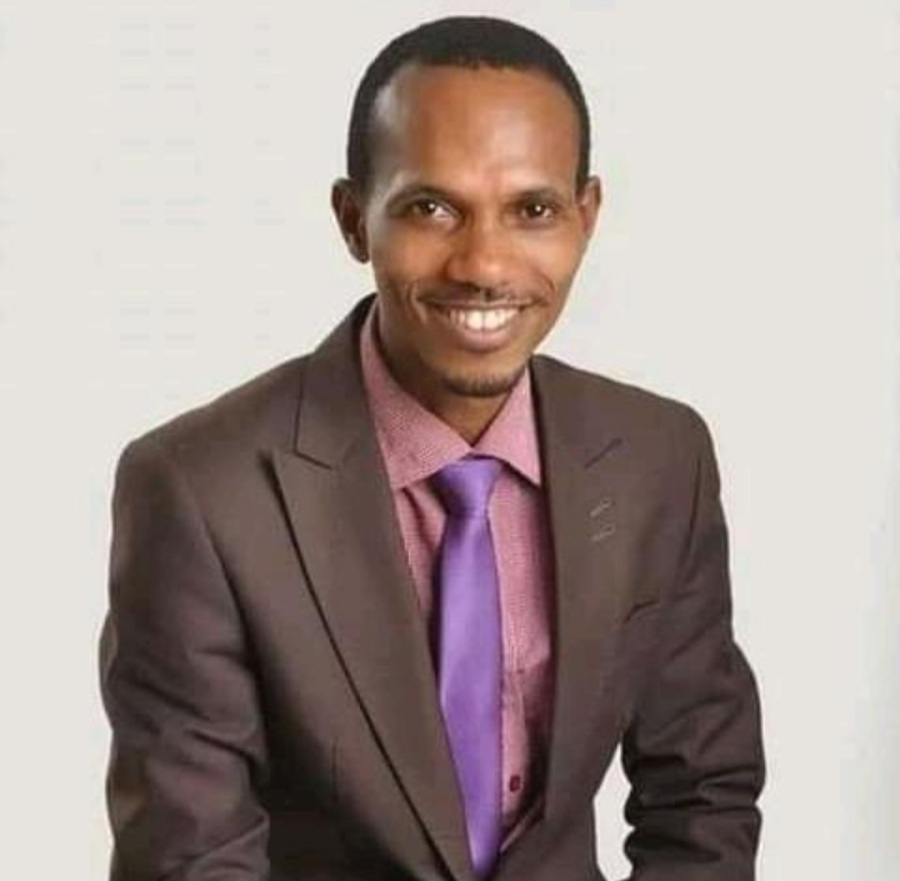 January 4, 2022 Author by The MessengerPosted in Featured Post, Messenger Articles, The Message

Beginning today, we shall take a study on the lessons on the lives of Eli and Samuel.

During my personal study, I had a strong impression in my heart to do this.

I trust God for grace and wisdom to accurately communicate His mind on the subject in Jesus name amen.

To lay a foundation for this study we need to point out some important facts on the lives of the Israelites at this time.

This began to happen while Moses was still leading them and took a very bad dimension after Joshua and the Elders who saw God’s miraculous acts in Egypt and in the wilderness had died (Ex. 32, Judges 2:6-13)

God instructed Israel to drive out all the idolatrous Nations in the promised land but Israel chose to put them under tribute after Israel became strong thus defying God’s instruction.

Whenever Israel went into disobedience, God gave them over as slaves to Nations around them and each time they cried out to God in repentance, God raised someone (a Judge) to deliver them from their enemies oppressing them.

Afterwards they returned to idolatry and other practices which God hates and warned them to avoid.

God specifically instructed Israel to teach their children the way of the Lord (Deut 11:19-23)

After they entered the promised land we are told everyone did what was right in his own eyes (Judges 17:6).

That’s definitely far from what God had instructed Israel.

They were to be governed by the rules God gave them.

Due to the lack of proper training of successive generations in the way of God, once those who had encounters with God through His mighty deliverance were dead, the children turned away from the Lord (Judges 3:6-13).

However we see later that Samuel became a Judge over Israel and functioned both as Priest and a Prophet.

This looks abnormal because only Levites were to take up the office of the Priests as God commanded Moses.

We shall show later in this teaching series from scriptures why this happened.

In the next module, we shall proceed by looking at the circumstances surrounding Samuel’s conception and birth as found in the book of 1Samuel.

However, I encourage everyone going through this teaching series with me to read through the book of 1Samuel.

This will be useful to help everyone easily follow as we continue.