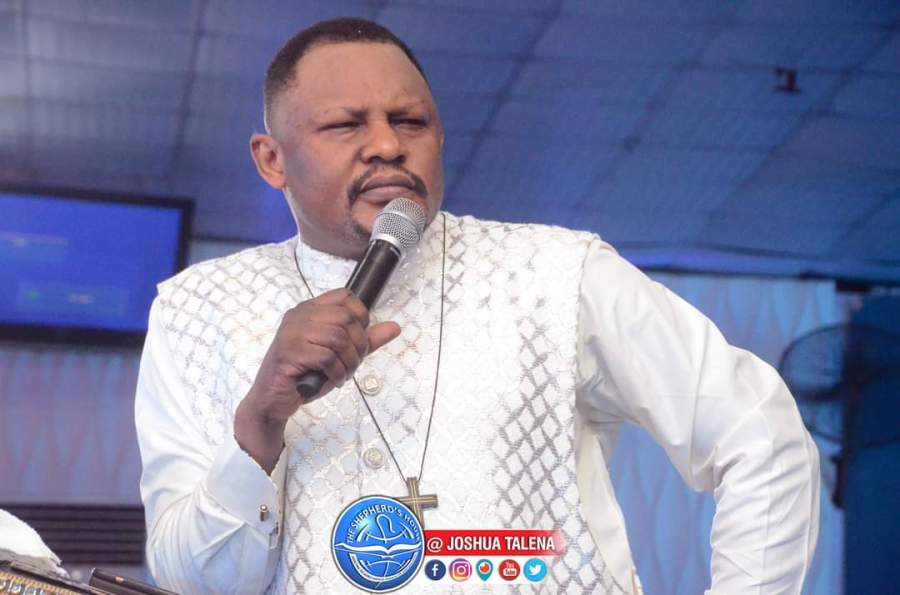 August 22, 2021 Author by The MessengerPosted in Featured Post, Messenger Articles, The Message

Where there is limitation your life will lack destiny assisted value. The limitation of life doesn’t allow us get to our full potential (Matthew 11:7-12

You cannot overcome limitation by apology but by force.(Mark 19:17, it was the lack of reaction that made John die like a commoner. The destiny of Samson was to end the aggression of the philistines but the lack of reaction bought him to his knees. Your actions without reaction will not give you much results. If Cain had not reacted, the caurse placed on him by God would have destroyed him but he reacted and by his reaction he built a City.

what is reaction?
Reaction is taking advantage of all heaven have provided to advance your desired expectations, there is more in front of you than what you left behind.push forward.
Greater is he that is in you than he who is in the world, that is reaction., For every action, there is an equal reaction.if you don’t react,you will be limited in life, witches will use you and your family as play ground.

If you are not mad, there are mad demons you can’t cast.
If you don’t react in prayer, the promises of God for your life will only be bible stories. It was when the church reacted that Peter was released, imagine they did not react in Prayer. Paul and Silas reacted and the prison doors where opened.

For every move you make Satan must react to match it so you too must stand and react. If you don’t react, you will think God is not fair. To move from where you are to where you want to be you must react because life is not for the weak but for the strong. My friend, if you are not mad, there are some mad breakthrough you will never have. My friend red eyes is stronger than gentility in this kingdom will not take you far.grow restless. Only by force can you change somethings. Jacob was on the run for years because Because of Esau’s red eyes.

How do you react against limitation?