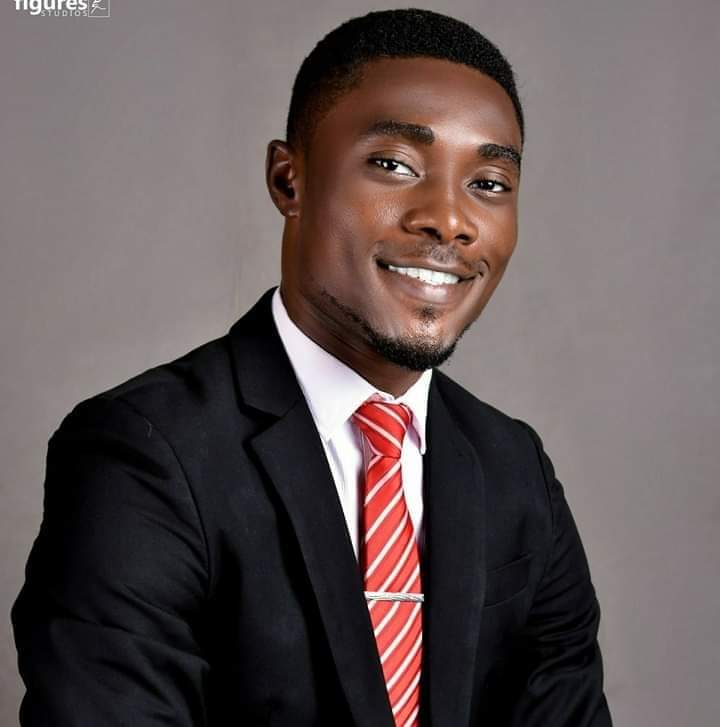 July 20, 2021 Author by The MessengerPosted in Featured Post, Messenger Articles, The Message

In your journey with God, you’ll get to certain junctures where you’ll be tempted to divert to a road path that’s not ordained for you

I have a question to ask you, WHERE’S THE PLACE OF YOUR ANOINTING?

Every Believer is anointed to do all things in Christ, but there are certain streams in the quest of your journey with God that’s opened up to you. There are portals you get to where certain kinds of anointing crystallises upon you, there are points you reach where certain specifics become an altar through which heritages flow

The way you know how truly anointed you are is when you’ve journeyed so much that certain streams become heritages. I won’t talk about heritage today, let me go to the point of this article

For some it’s in the place of prayer. When they pray, things happen, when they pray altars shift, when they pray territories are altered, strongholds break down, men are baptised with fire, the miraculous take place, when they pray, even the devil can’t stand. But give them the microphone to preach, they’ll struggle, force them from now till tomorrow, they could even do it well, but the manifestations of the miraculous will never be as when they’re made to lead prayers. Does this mean there aren’t praying men who can teach well and accurately and things happen too? No, there are, countless numbers of them, but one stream is always greater than the other and it serves as a gate that aids the other. I know this for sure for Dr. D.k Olukoya, Myself, Apostle Edu Udechukwu, Evangelist Prince Ekeke etc. Does this mean that these ministers are limited to this, definitely NO. Just an example

For some people it’s the Administrative Grace, give them anything administration, they’re super anointed for it. While the miracle working man of God is busy raising the dead on the altar, they work their own miracles in the place of administration. They can break hard sentences, get the hardest person to work, plan a crusade with insufficient capital in an entirely strange city and all things will go well. Give them any administrative task and go to bed, even the dead will wake up to shout “ah ahn, mhen Glory to God”… On a lighter note
But try to give them the microphone to lead prayers, hmm, everybody will sleep, does that mean they’re lazy and irresponsible Christians? Does that mean they don’t have a working relationship with God in their closet or pray in their secret place? No. Can they still preach the Gospel and people will be blessed? Yes but their area of spiritual strength is in administration. If you’re this kind of person stay there.

There are those whose anointing is in their vocal chords, once they open their mouth without planning ahead they can stand to talk for hours and things begin to happen the very first second they open their mouth, they’re gifted with utterance. They’re not neccessarily teachers of the word, many people with the Apostolic streams have this. Once they sound you’ll be compelled to hear them talk. They are revivalists. Some are preachers, some are song ministers. Their vocal chords have been made to swallow rivers of fire that has the ability to baptize and drown whoever listens to them with fire. I make bold to mention the likes of Rev Gbenga Kotila, Apostle Selman, Apostle Arome Osayi, Apostle Michael Orokpo, Minister Theophilus Sunday, Evangelist Lawrence Oyor, Victoria Orenze etc. Does that mean the mentioned ministers are limited to this? No. Just an example

There are those whose anointing are on their words, songs, they can teach you out of trouble and teach you into the miraculous. They can teach you out of smallness and teach you into greatness, they can stand and while teaching miracles break forth by default. When they speak even if you don’t wanna listen as you begin to hear the initial words, weights of power are dropped into you that makes you too weak to despise them, you’re compelled to grant them audience. Pastor WF Kumuyi, Pastor Femi Lazarus, Pastor Bimbo Animashaun, Rev Emiko Amotsuka, etc are very strong examples in this regard. Does that mean they don’t have the other ones previously listed and more? NO. They have much more, those are just examples

There are those whose eyes ears, nose, hands etc are their weapons. These ones are highly Prophetic. Do they teach? Yes. Do they pray? Yes, Do the miraculous happen when they do those things? Yes. But their strongest stream is in the Prophetic line. E.g. Pastor Kenneth Hagin, Prophet AT Joel, Prophet S.K Abiara, etc. I remember how Pastor Kenneth Hagin shared that he was beginning to place his teaching ministry above the prophetic and God rebuked him. That you’re graced for many things doesn’t mean you should leave the major. Every one has a major and so many minors. The reason many people are struggling in ministry today is because they try to major on the minor and minor on the major.

I’ll stop here so as not to make this too long.

Find your weapon and stay with it. If God has Anointed you so much for prayer, don’t try to force your way into teaching Greeks and Hebrew, that’s not to say you shouldn’t learn sound doctrine, but run with what God has given you. Consistency in what you’ve been given or what you’ve been anointed for is what will announce you. It’s on that path that the anointing of “Hear ye him” that’s upon your life rests.

Disclaimer: I may not be 100% correct about the mentioned ministers, but if you know them and discern properly, you’d know what I’m talking about. More importantly, I’m not their God, so I didn’t say they’re limited to where I mentioned them and none of the listings is ranked higher than the other. When God called and anointed them it wasn’t a conference call, He called them alone and I wasn’t there. The names aren’t also limited to these ministers, you inclusive.

Now, what’s your weapon? Have you discovered it yet?

When you discover the place of your Anointing, please stay there. Don’t let the ones anointed for prayers make you the administrator feel so low, the one whose tongue too has been anointed shouldn’t make the one in the place of prayer feel low, neither should the one with his Anointing on his vocal chords feel superior than the other. It wasn’t a conference call, God called each of you alone. Don’t feel intimidated, stay there. People graced to teach will abuse you and use doctrine to scatter what you say, stay there resolutely and keep learning, growing and becoming better, but don’t leave your stream to become a teacher you could teach but don’t try to belong unnecessarily.

For you may not be able to preach deep things, but when you pray or when you do the other things happen, stay there, that’s what men will come for, not the one you’re forcing yourself to be.

This is not to place a limitation on what you can express in God, no. It helps to save you from foolish labouring, unhealthy competitions, low self-esteem, corruption in the heart and uneccessary rivalry

I hope this blessed you.