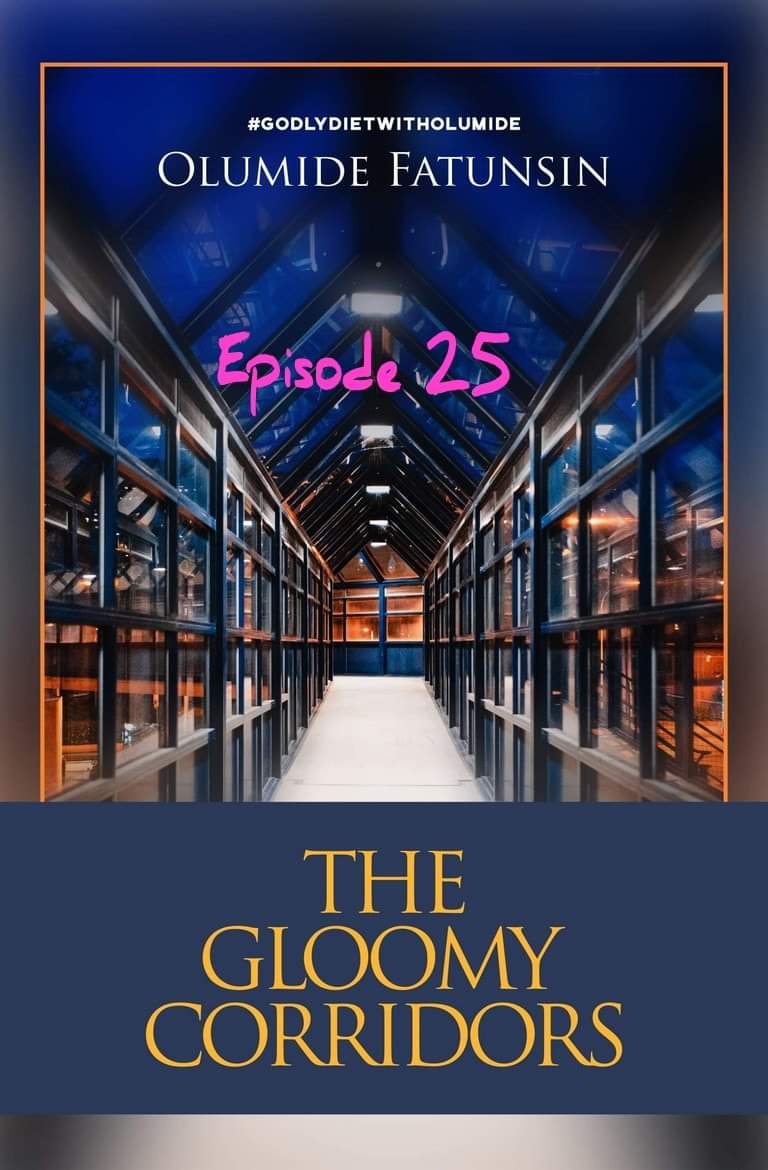 July 18, 2021 Author by The MessengerPosted in Featured Post, Messenger Articles, The Message

Lisa continued with passion written on her face,

“Peter was a Christian who loved going to church.”

“Who is Peter?” Anne asked.

Then her phone rang. When Lisa picked it, she screamed for joy when she heard the voice of Sarah, a childhood friend from the same town. Lisa couldn’t believe she was speaking to a friend who defended her in front of her parents when the neighbours pointed accusing fingers at her.

Sarah told her how she got her phone number from her mother. She came to the town for a relative’s wedding ceremony. They talked at length until Lisa asked about her marital life.

“I got married to the best man in the world and enjoyed together until he left me.” Sarah confessed.

“What? What happened?” Lisa wanted to know more and requested to call her back to save her phone credit.

Sarah continued, “We tried all means to conceive but nothing worked. When the pressure began to mount from his family, he decided to dance to their tune by marrying a woman from their town. You know what? In my desperation, I visited a herbalist and some prayer houses where they collected some strands of my hairs and urine for sacrifice to the spirits for solution but nothing worked.

We had only married for four years but he couldn’t endure. I was verbally abused for not giving him a child or had any miscarriage. Immediately he packed out, I was left in the cold hands of loneliness and shame. Sometimes, I wondered what happened to the promises he made before we got married. He knew God and vowed never to allow anything to separate us. Within one year of our marriage, he began to accuse me of being a clay soil woman… “

“He said that my womb seemed to be unproductive until he started calling me a barren woman. True to his confession, I couldn’t give him any child. Something later happened to me…”

“Tell me, what happened?”

“A young girl I know met me one day while coming from the market. She took one of the tomatoes in my shopping bag and cut it into two. I couldn’t say anything but watched her demonstration. She then explained her action.”

“Really? What’s her explanation? I guess she wanted to annoy you.”

“No. She said, ‘Aunty Sarah, your life is as rich in nutrients like this tomato but you have been cut into two leaving you opened to the world of shame. You need Jesus Christ to mould your life again and make you fruitful.’ Lisa, she ran away after that.”

“My God! That’s a divine message for you. She must be a spiritual girl. You know tomato signifies good health and passion.”

“I went back to God in tears and repentant heart. I had drifted away from him because of my challenges. In fact, I had determined to sleep with a neighbour who had been so supportive and ready to marry me. God saved my soul and gsve me assurance of a better future. Within a year of waiting upon the Lord, my husband came home.”

“After messing up his life? Why?”

“The woman he married didn’t get pregnant too and she added two men into her service system. My husband left to stay with a friend who accommodated him until he summoned courage to come back. I refused to.accept him until his mother confessed how he manipulated him. They begged me to forgive them after realising their mistakes and evil deeds. It took the grace of God and my Pastor who admonished me to forgive them.”

Lisa sighed, “This is a difficult task. Why will such a man be forgiven? It is only by God’s grace. So, what happened?”

“He surrendered his life to Jesus and we came together again. Guess what? He began to confess and call me a fruitful vine, a mother of nations, a powerfuI woman, a priceless jewel, a loyal friend and within a year, I gave birth to a set of twins, a boy and a girl. Not only that, he is now a Deacon in our church and on fire for the Lord. My mother-in-law is now my favourite friend and mother. All I can say is, God is faithful and merciful. I would have missed it if I didn’t come back to God. Without God, life will be worthless. Also, power of positive confession worked for us.”

Lisa was deeply touched by her testimony but she quickly dismissed her to avoid her probing into her life. Anne had already slept off on the sofa and Lisa went to turn off the television. As she stood there watching her children, she burst into praises to God for his faithfulness and goodness. She pinched herself to be sure she wasn’t dreaming but a police siren jolted her back into reality.

The following day ushered in a new beginning for Anne after 7 years of separation. She started bonding with her brother who was eager to share everything with her. Lisa couldn’t take her mind off the testimony of her friend and was afraid to ask more questions from Anne about her husband. After the dinner, Charlie and Anne were discussing the Eiffel tower in Paris when they heard…

To be continued in Episode 26.