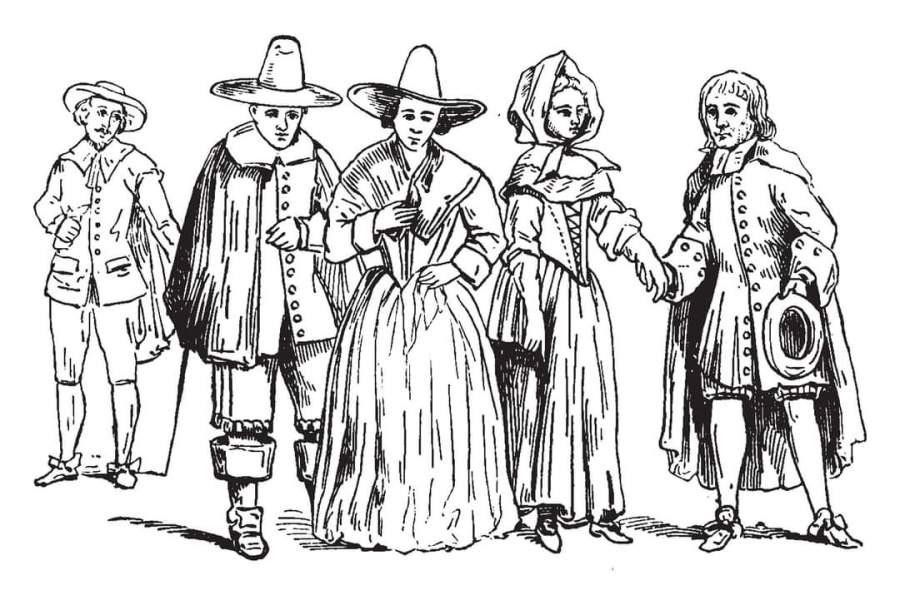 April 28, 2021 Author by The MessengerPosted in Featured Post, Messenger Articles, The Message

Many Christians shy away from getting involved saying politics is a dirty game and they don’t want their garments soiled.

I don’t mean to run roughshod on people’s convictions but to change things you must be an “insider” of some sort.

We approach matters of politics and governance with a “Church mind” as we say. The rules of engagement on matters within the Body of Christ are different from the rules when engaging with the world. You are allowed greater latitude.

Insulation is what we are commanded to do with the world but when we talk about corruption within the Body we are told to isolate.

Listen to Paul explain the two different rules of engagement.

King James Version
9 I wrote unto you in an epistle not to company with fornicators:

10 Yet not altogether with the fornicators of this world, or with the covetous, or extortioners, or with idolaters; for then must ye needs go out of the world.

11 But now I have written unto you not to keep company, if any man that is called a brother be a fornicator, or covetous, or an idolator, or a railer, or a drunkard, or an extortioner; with such an one no not to eat.

Here Paul clearly spells out the rules of engagement. He says if you are not going to engage with them in the world then you must need to leave this world. This is the mental space most Christians live in today “outside of the mainstream unable to influence things.”

This is how satan has pushed Christians out of the mainstream of issues. They refuse to engage and sit at the same table with other people. We have become puritans.

When we learn this and begin to engage knowing how to insulate ourselves and not isolate we will change things. Daniel engaged but insulated himself from evil within the system however he interacted with idolators and all sorts of people for that is where the table is.

Unless you are there, your ideas will play no role in shaping things.

Sitting on the outside allowing yourself to be intimidated by stone throwers who will never lift the load of governance but sit and complain will get us no where.

Even Jesus was accused of being a friend of winebibbers and gluttons. Until we learn that salt has to penetrate the subject it is to preserve and add flavor to disappearing in the midst of the substance we cannot be the salt of the earth.

Get involved, yes get criticized by the weak puritans but you will be able to bring change even to the lives of those throwing stones at you.