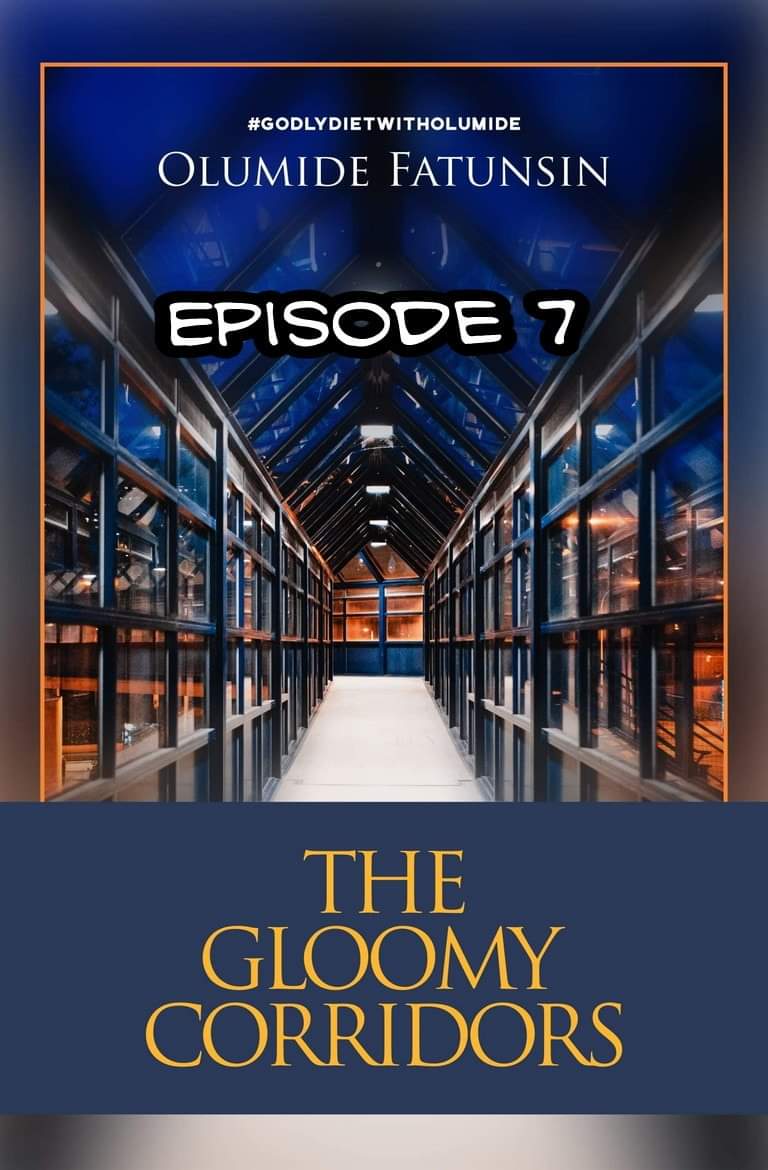 February 24, 2021 Author by The MessengerPosted in Featured Post, Messenger Articles, The Message

When they reached the main door, Paco pushed Pascal against the switch and an alarm went off. One of the men began to cough and the other man pointed a pistol at them and covered his nose with his left hand.

“If you dare move, I will blow your head off.” He roared.

Paco began to laugh and stagger in a comical way. Pascal shook his head like a kung fu master and booted the fellow who was coughing. He fell down flat and the second man roared again.

“Move, or else I will shoot you!”.
He was confused and didn’t know what gave them the confidence to remain adamant.

Pascal looked towards the staircase smiling. As he turned to see who was there, Josephine commanded him to drop his pistol.

“Blanco, drop it or I send you to your early grave.”

Blanco gently dropped the pistol and knelt down pleading with her. Josephine, who was still limping due to the wound she sustained before came near,

“Your leader has forgotten he is dealing with a deadly Scorpion.” Josephine boasted with her hand on his right shoulder.

Blanco pleaded again but his pleadings fell on deaf ears. Josephine commanded him to untie paco and Pascal.

Pascal quickly came to help Josephine who was still very weak and then gave her water to drink.

However, Paco tied the hands of Blanco and his accomplice. They were forced to drink four glasses of wine and locked them up in a room. As soon as Paco came out, Josephine’s phone began to ring upstairs.

Paco went to bring her phone and gave it to her.

“Let’s cancel our appointment for tomorrow. I won’t be able to come to Italy again. Send the parcel and include the code. Bye!” As soon as she ended her call, they heard another phone ringing.

They searched where they were sitting until Paco traced it to the room where the men were locked up. He slapped Blanco before collecting the phone from his pocket. He locked the door and brought it to Josephine.

The phone rang again and Josephine commanded Paco to pick it with the loudspeaker on.

The caller dropped the call and they looked at each other.

When he got there, he asked Blanco to explain the codes. While Blanco hesitated to talk, Pascal grabbed his neck and threatened to break it. Josephine pushed Pascal aside and faced Blanco.

Blanco cleared his throat and explained,

“New order… New order…If successful, we should bring you to the second designated place at 6 pm. If unsuccessful, we must stay here until 12 midnight. If we need help, only Gordo should call.

When he was asked for the meaning, he told them immediately,

“If none of us pick the call, they will come and rescue us at 5 pm.” Gordo revealed.

Paco, Pascal and Josephine looked at the wall clock and the time was 16:35.

Pascal rushed upstairs to pick his car keys and reprogram the CCTV. As soon as they reached the door, they heard two cars packed in front of the house.

There was confusion as soon as Paco informed them. The men were locked up again and Josephine and Pascal rushed upstairs.

Paco waited at the door to know who they were. After 2 minutes, Blanco and Gordo began to scream. Immediately Paco reached there, he found…

To be continued in Episode 8. 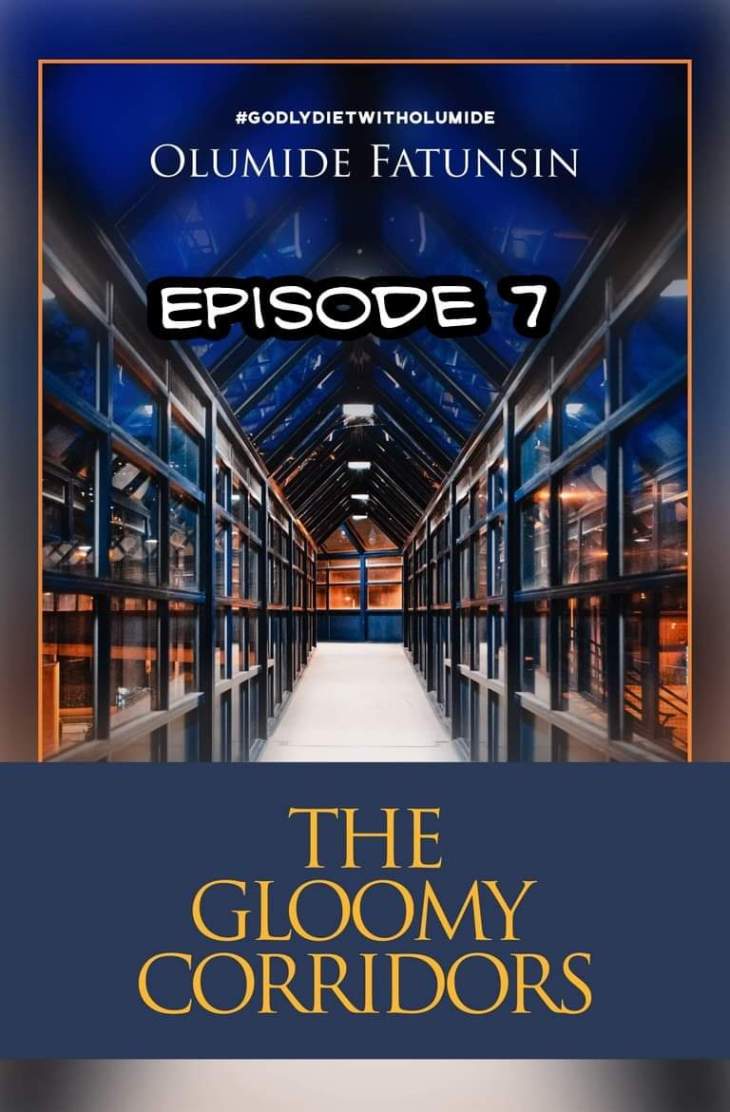