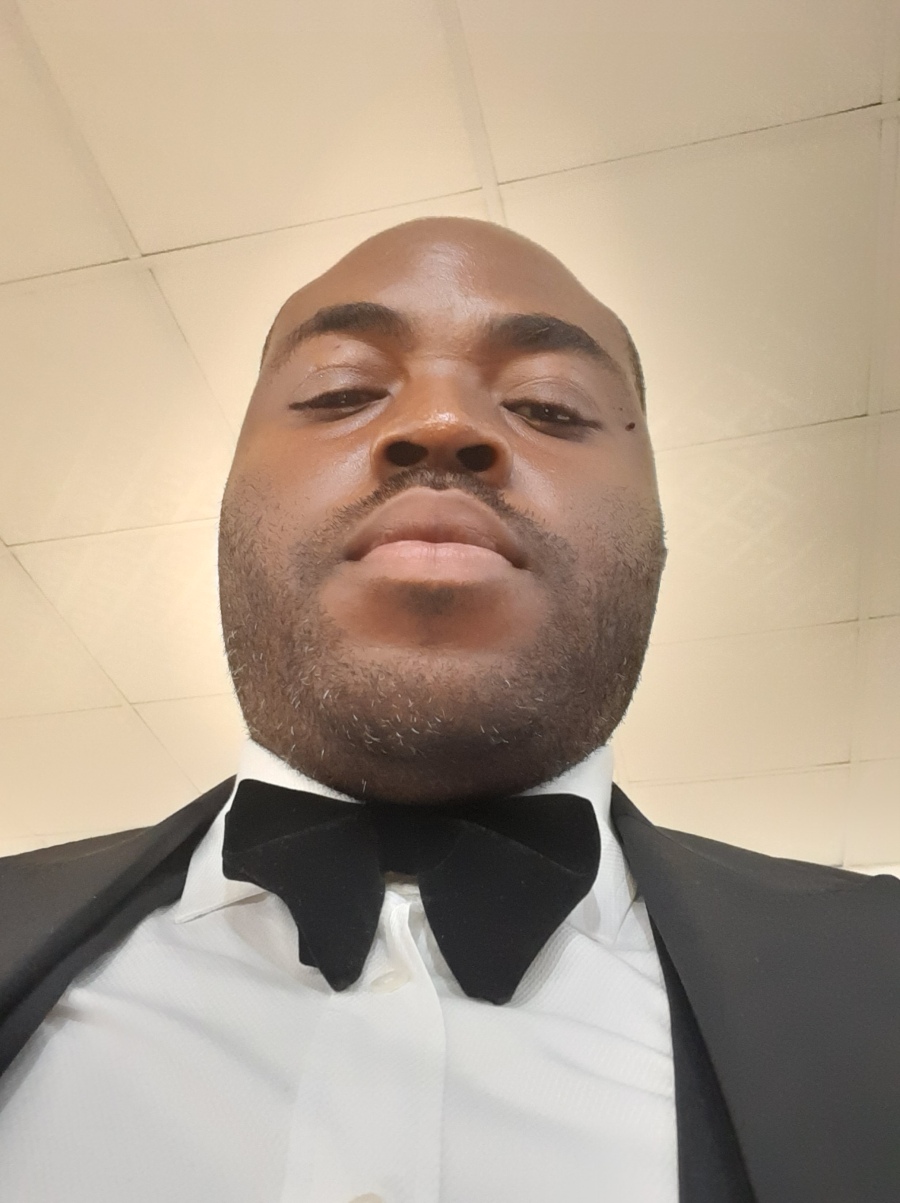 For God may speak in one way, or in another,Yet man does not perceive it.

I watched a movie recently, and a priest decided to tell a story as a way of wise counsel to a young man he just saved from being harmed by two thugs, when he ran into his church.

The priest narrated a story to the young man, about a parish priest who lived in a town that got flooded as a result of a heavy downpour which persisted for months. The flooding caused people in the town to evacuate, but the parish priest refused to leave the town, as he spoke to himself as thus; ” God will save me”.

The authorities sent in the police, the firemen and even the army with a boat to evacuate the priest, but he refused as he reiterated his strong conviction that he will be saved by God.

However, the priest got drowned and died. After his departure from his earthly body, he came face to face with God, and he complained bitterly with a lamentation as he said to God; “Why did you not save me?”. God replied the priest by saying; “I sent the police, the firemen, and even the army with a boat, but you refused to listen, hence you drowned”.

There are a class of people who have become too familiar with God, like the aforementioned priest, that they have a fixated opinion of how God speaks to them, or how God should speak to them.

Also, there is another class of people who claim they have never heard from God or are of the view that God never speaks, whereas God speaks to them daily, but their inability to discern His voice, leaves them with the wrong opinion.

God is dynamic in His approach of communication, as He exercises His prerogative over the channel of choice. As believers, we must learn the way of the sheep which constantly follows the voice of the shepherd for direction. It is our calling as believers to follow the Lord, and in so doing we must be accustomed to His voice, that we may not be led astray by familiar shepherds.

My sheep hear My voice, and I know them, and they follow Me. And I give them eternal life, and they shall never perish; neither shall anyone snatch them out of My hand.

1. Lord teach me how to discern your voice, in Jesus name, amen.

2. Lord take away from me, every spirit of the goat, in Jesus name, amen.

3. I rebuke the voice of every familiar shepherd scheming to take me away from God, in Jesus name, amen.

4. I disassociate myself from every company of goats, that will only listen to the leading of goats and not the real shepherd, in Jesus name, amen. 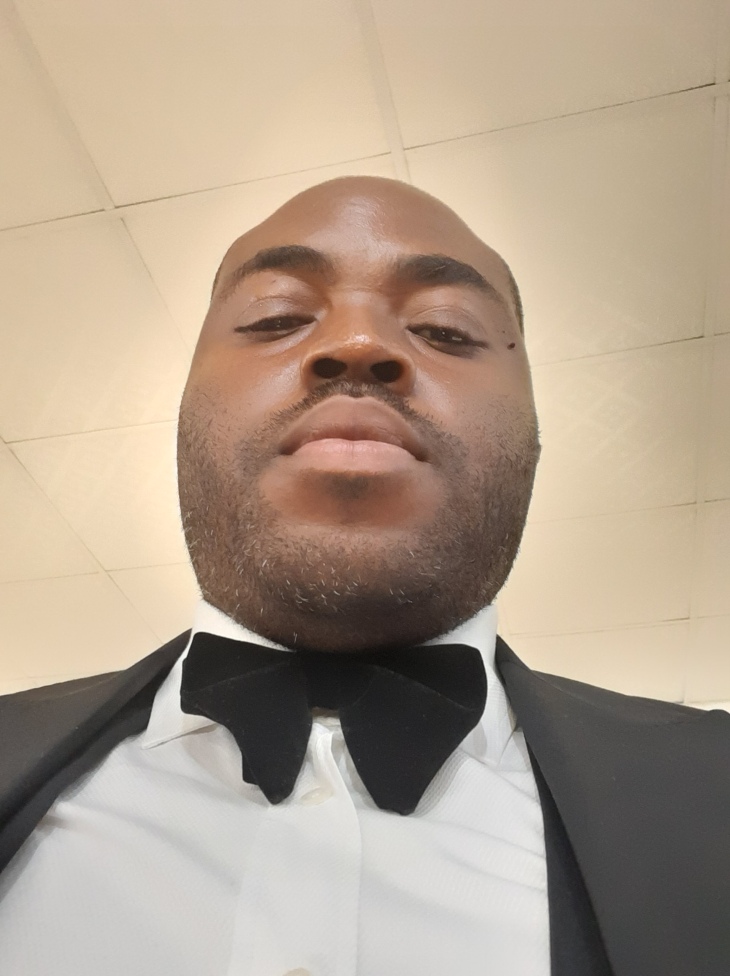