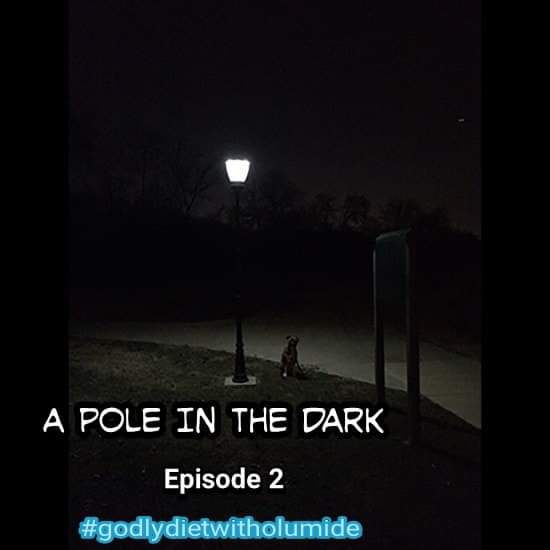 After a year, Angela woke up one morning and what she saw really shook her.

She found her daughter wasn’t on the bed with her. Her eyes sparked, her mind exploded and her hands shook vigorously while she combed the bed.

She ran to the toilet but there was no trace of her. She ran downstairs to search for her. Suddenly, she heard the cry of a baby upstairs and how she climbed the stairs was spontaneous.

She opened the door and found out that her daughter’s doll gave out the sound. Angela jumped on the bed and cried out, “Annie, where are you?”

Her phone beeped and she quickly grabbed it. She read the SMS aloud, “Annie is fine. Take care.”
She tried to call the number but it wasn’t going through.

She cried out again, “My God, Annie has been kidnapped.”

She came to herself and asked some questions, “Who came to my house? No one has access to my house. I slept at midnight. What has come over me?”

She decided to find out before informing the police. She called one of her intimate friends, Kate who has been with her through thick and thin. Kate was equally surprised to hear about the incident and came over to her house.

Before Kate arrived, Angela received another SMS, “You have informed Kate. Be prepared for the worst.”

Angela froze on the spot. She couldn’t move further until her doorbell rang.

She managed to reach the door and opened the door. Kate tried in vain to convince her to report the case to the police.

Kate promised to come back later in the day and she left.

After 20 minutes, another SMS came in. “If you inform anyone again, just forget your daughter.”

She called the number again out of desperation but didn’t go through.

She sat on her favourite sofa gazing at her daughter’s photo hung on the wall. She sobbed again wondering how her daughter was kidnapped from their bedroom.

She thought of calling her pastor but fear held her back. Also, Matt has travelled out of the country on a business trip. For the past three months, they hadn’t been contacting each other regularly.

Angela took her phone and sent an e-mail to Matt narrating the ugly incident.

Immediately she pressed the “send” button, another SMS came in.

“Your daughter’s life is at stake. Why did you send the email?”

Angela rose up and turned around to see who was watching her secretly.

“Who are you? Why are you after me? Show your face!” She cried out of deep frustration.

No one showed up except the sound of the wall clock. She tiptoed to the bedroom again. She stepped on each stair with deep breathing. When she reached the bedroom, her doorbell rang.

Out of fear, she waited a bit. The doorbell rang again. Angela summoned courage to answer the visitor.

Slowly, she came downstairs while the visitor kept knocking on the door.

Angela wiped her tears away and adjusted her ruffled hairs. The visitor rang the bell again with repeated knockings.

Angela opened the door and saw …

To be continued in Episode 3.