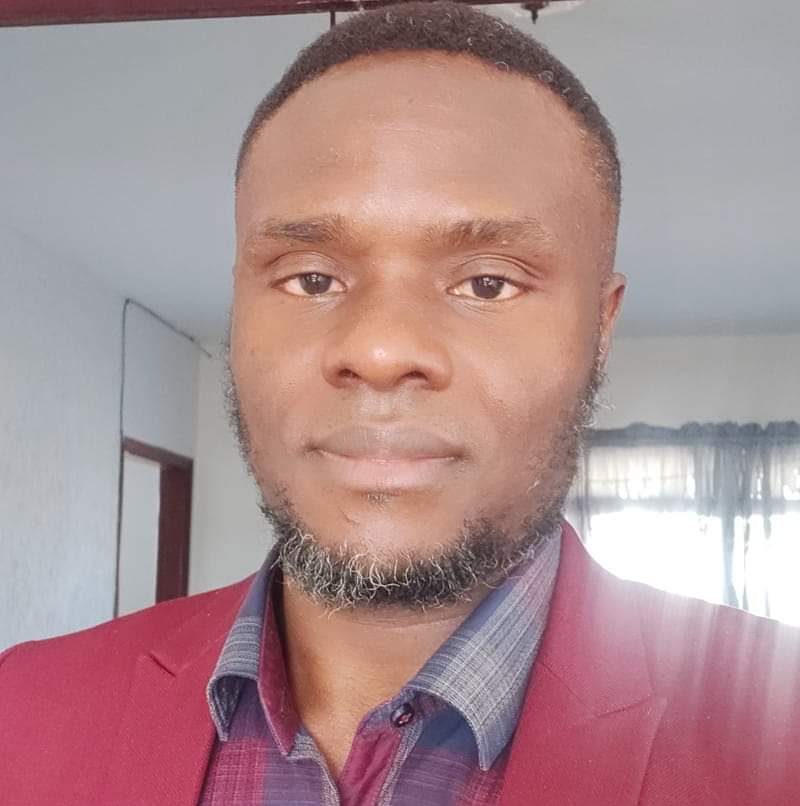 IT WILL BE A COSTLY MISTAKE TO BRING ABSALOM BACK. king David can explain better. In every leadership circle and organisation you will always find Absaloms.

Absalom was one of the sons of king David, he was the brother of Tamar who was defiled by her own brother Amnon. Absalom caused a great havoc in the palace of David sending his own father out of the palace. Today we still have many Absaloms in the church and in organizations still causing havoc and disaster. The greatest mistake of David was to bring Absalom back when he had fled, it is dangerous to bring Absalom back after he has left or resigned from an organisation even when he comes pleading, do not bring him back because an Absalom would always cause more havoc when he comes back than what he did at first.

How do I know an Absalom?

There are profound characteristics by which Absalom can be spotted, these includes:

1. Absalom has great personality. Remember he was the son of the king and the bible says he was such a handsome man, he was the most handsome, without blemish (2 samuel 14:25). Absaloms appear unsuspicious outwardly but they are full of venom inside.

2. Unpredictable ( 2 samuel13:20-21)… you can not predict Absalom, he may be laughing with you outwardly but plotting your death, he told the sister not to worry and to please forget the issue because he is your brother, but he himself never forgot the issue, he did not say anything bad to Amnon so no body suspected he kept the matter in his heart, an Absalom can tell you all is well in the day and by night strike you, they are good pretenders and highly unpredictable. we have them as assistants, group leaders and brethren in the church, they tell you something and do another thing all together.

3. They are good schemers : for 2 full years Absalom was planning the death of his brother Amnon and nobody perceived it not even the king nor his sister Tamar (2 samuel 13:23-28)

4. They strike unexpectedly: one of the deadliest characteristic of Absalom is that he strikes unexpectedly, he told his servants to strike Amnon when his heart is merry, that is to say strike him at his most happy minute, a time when he expects no hurt, spoil his joy…Absaloms are specialists in cutting off people’s joy, they break your heart at the time when your hope is so high, they quit the job when you need them the most, so if you don’t discover Absalom on time he will strike you unexpectedly.

5. They don’t forget nor forgive: The bible says that it was after two full years that Absalom stroke, can you imagine that? for does two years probably he was greeting Amnon yet there was bitterness and murder in his heart against him.

6. They form a secret team or a clique within the organisation (2 samuel 15:1) : When Absalom returned from exile he formed a secret clique in the palace, men that will sponsor his evil plot, today we still many Absaloms in the ministry, churches and various organisation, they have secret cliques with evil agenda to overthrow leadership.

7. Absaloms work hard to win the hearts of the people, the bible says he will always go to the gate and meet with the people and show them pity, he will tell them they have a good case if he was the king (2 samuel 15:2-4). He wins the heart and favor of the people so it becomes difficult to reprimand him , because if you do the people he has won their heart and favor will revolt against you and that was what happened to David.

9. They are loved by the king , but yet deadly in their ambition!

10. They don’t repent…..unlike the prodigal son, people with the spirit of Absalom only come back pretending to have repented in a bid to have the opportunity to do the worst.

11. They present themselves as better leaders, always making you feel things can get better if they are opportuned to be the numero uno.

In summary, we need the Holy spirit to reveal to us the Absaloms among us because most of his characteristics are hidden and can not be noticed by the flesh except the Spirit reveals to us. Send Absalom away when he is discovered and never bring Absalom back.

May God give you discernment in Jesus name. 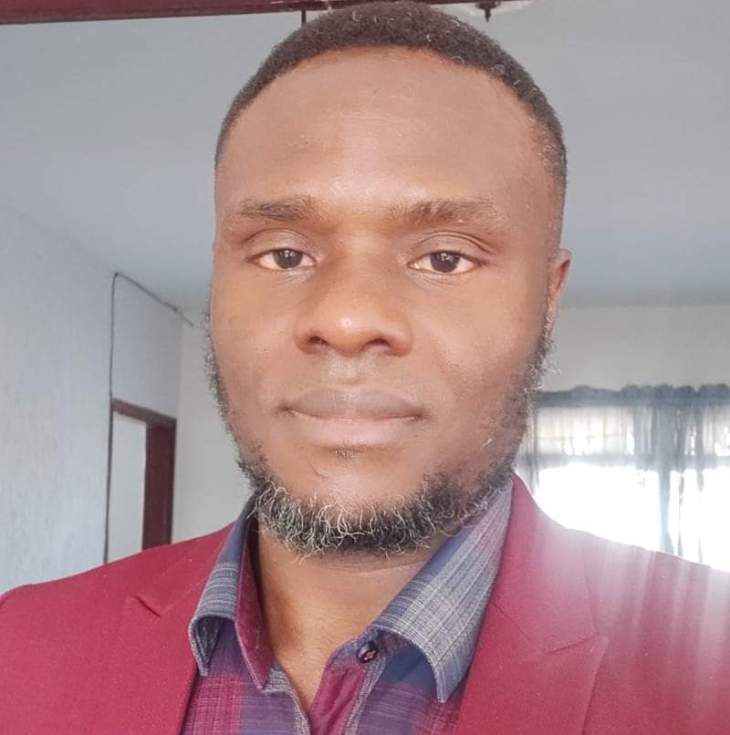