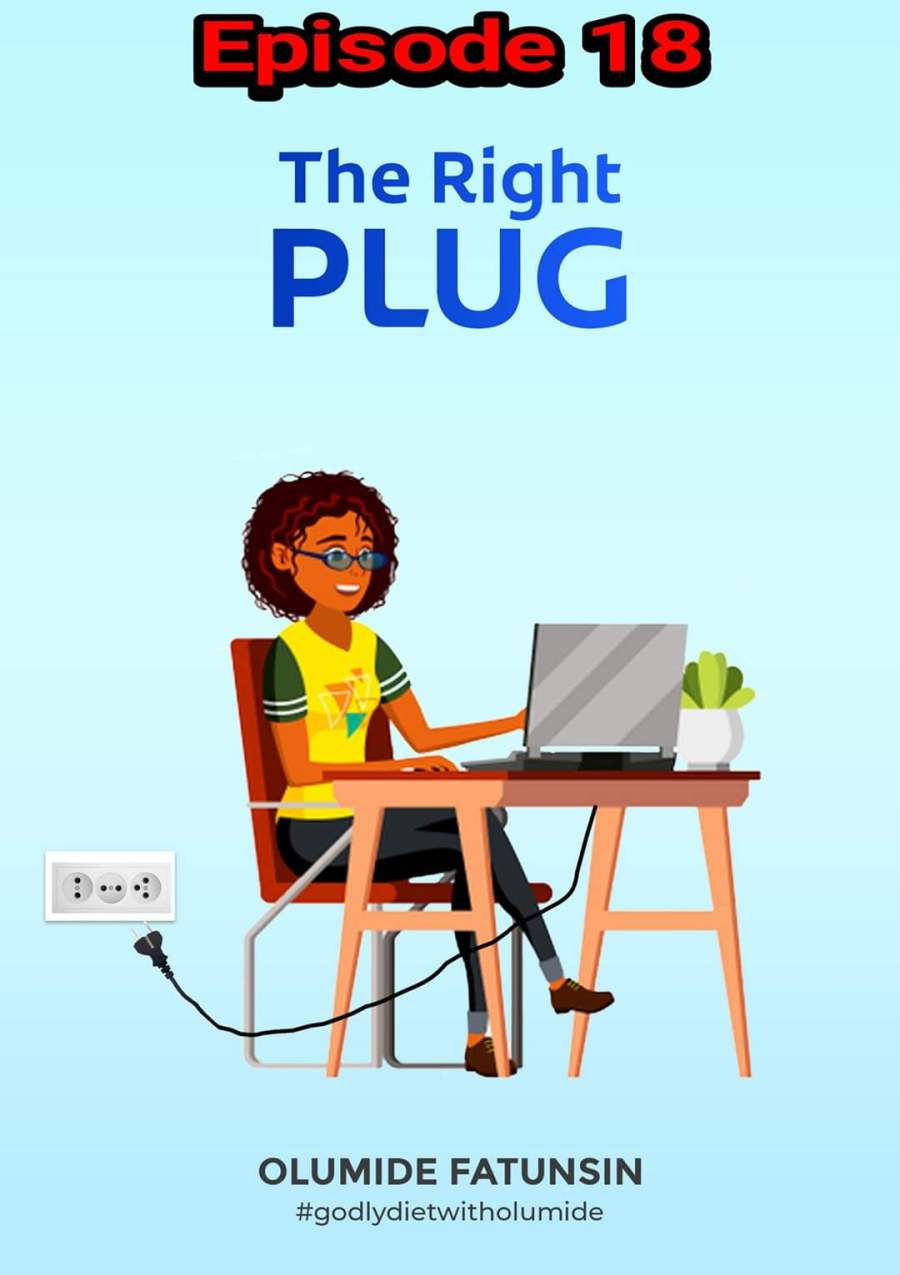 When we entered the house, I went straight to the kitchen to prepare the dinner. While still in the kitchen, I heard my mother talking with someone on the phone,

“What?” my mother shouted.

I ran to the sitting room and saw my mother crying and I asked what happened,

“Mama is gone!” She cried out.

“What! Grandma is gone!” I sighed deeply and began to cry.

I loved grandma so much. She was a loving woman full of wisdom and had taught me valuable lessons. I began to recollect our beautiful times together in her town and in our house. Her presence was always gracious and lively. I tried my best to comfort my mother and had to call Mama Bolanle again to talk to her. She was a bit comforted after the call. While she was sobbing again, her sister called me and I passed my phone to her. Aunt Sharon didn’t show much emotion and her encouraging words really pacified her. Later, she called some people before we went to bed.

The following day, she left for Grandma’s town. I was left at home again to nurse the insults and trauma of the previous day. Just few weeks to my departure and another challenge came up again. I began to think whether going outside the country wasn’t my destiny or I was made to live all my life in our town. I knew Aunt Sharon would definitely travel down to attend the burial and what would happen to all the plans we had already made.

I sat on a stool in the kitchen lost in my thought when Aunt Sharon called me to ask if I could postpone my travelling until four months’ time. I was dumbfounded and ended the call. The news hit me harder than Grandma’s death because I had high hope of a better future in Europe than staying in my town where evils dwelled with us with many branches. She didn’t return the call and I refused to call too. My heart was heavy and before I knew it, my face was soaked with tears. I began to question my existence and who might be after my life.

My mother hadn’t answered some of the questions bothering me and pertaining to my birth, my scary dream life and the like. Just some days before the incident, I dreamt and saw a big snake swallowing up my passport and disappeared. I discarded it as normal because I had watched a documentary on snakes and some reptiles around that time. The call from Aunt Sharon opened my eyes to the reality of the enemies after my life.

After ruminating on the many challenges in my life, I began to lose hope and decided to forget snout travelling out again. I revisited the option of studying in the two preferred Universities in our country and pursued my course of study. My father wanted me to study Medicine but I preferred courses related to Physics. I liked it because of my Physics teacher who simplified and aroused my interest in it. He once told me I would be good at engineering courses. I never forgot that and my hope of achieving it was hanging in the air. I finished cooking the rice and decided to entertain myself to liven up my spirit.

I called my mother to encourage her and to know the situation over there. She promised to be back later in the evening. This assurance soothed my mind as I didn’t want to experience what happened the previous night again. I was able to watch some movies and read a novel while expecting my mother to arrive on time. When it was almost 8 pm, I heard someone knocked on the door. In a happy mood to welcome my mother, I opened the door and saw my father. He was looking haggard and unshaven.

I couldn’t hug him because of his state. He struggled to walk and I held and led him with my left arm to the chair beside the standing fan. He didn’t respond to all the questions I asked him. It showed he was really exhausted and hungry. I quickly served him the rice I had reserved for my mother. It was a mixed feeling for me seeing my father after some months and the negative information I had heard about him. He ate the rice voraciously and thanked me profusely after he finished eating.

“Rebecca, where is your mother?” He asked in a low tone.

Just then my mother arrived from Grandma’s town. She didn’t see him because he was facing the direction of the kitchen. I ran to meet my mother and hug her in order to release my trapped emotions. She was unaware of his presence when she began to cry again because of her loss.

“Rebecca, my mother is gone for real. How will I cope? No one is here to console us…” She said as we hugged.

We gently felt the warm embrace of my father around us with tears on his face too. My mother was shocked to see him.

“Could it be the Priestesses were at work?”

“Could it be an answer to my mother’s prayers”

“Could it be he needed to settle some debts again?”

“Could it be his business partners had conspired against him?”

“Could it be he missed us?”

The questions were endless and I kept doubting the answers I gave until I saw him prostrating on the floor begging her to forgive him. I couldn’t believe my eyes seeing my father lying on floor begging the wife he had suppressed and neglected both physically and emotionally for a long time. My mother was in tears throughout listening to a repentant lover’s sermon. I decided not to come in between them. It took my mother a long time to ask him to sit down but insisted he wouldn’t rise up until she forgave him wholeheartedly.

Something clicked on my head to take their picture. I quickly went to my room to take a small camera Aunt Sharon sent to me two years before. I snapped them but they were lost in their world. My mother later forgave him and asked him to sit down. My father had already soaked her feet with tears just like the story Mama Bolanle told us how Mary wept on Jesus’ feet. My mother told him categorically that he had wounded her heart and it would take only God to mend it. From what I saw that day, my father was truly repentant.

“Where have you been all these months?” My mother asked him as he sat beside her.

He couldn’t answer her. He was just staring at her as if she was a stranger.

“Why did you abandon me and your only daughter?” She asked again.

He sat there with his head bowed down. He was scratching his head with his long fingernails. My mother was about to ask another question when I noticed…

To be continued in Episode 19. 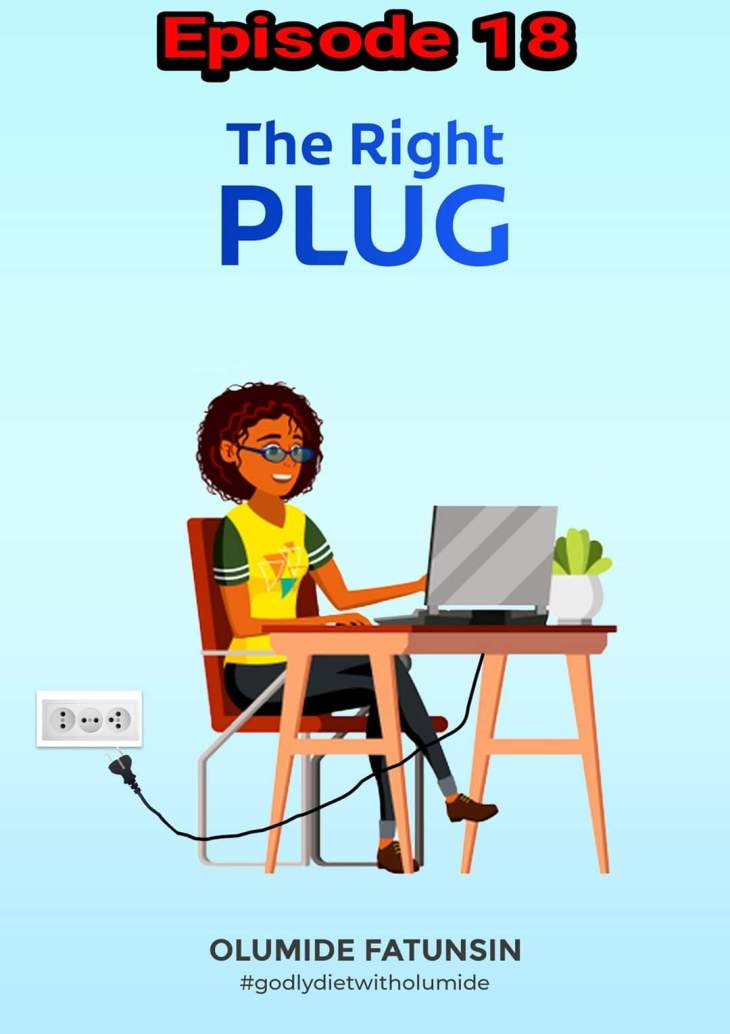