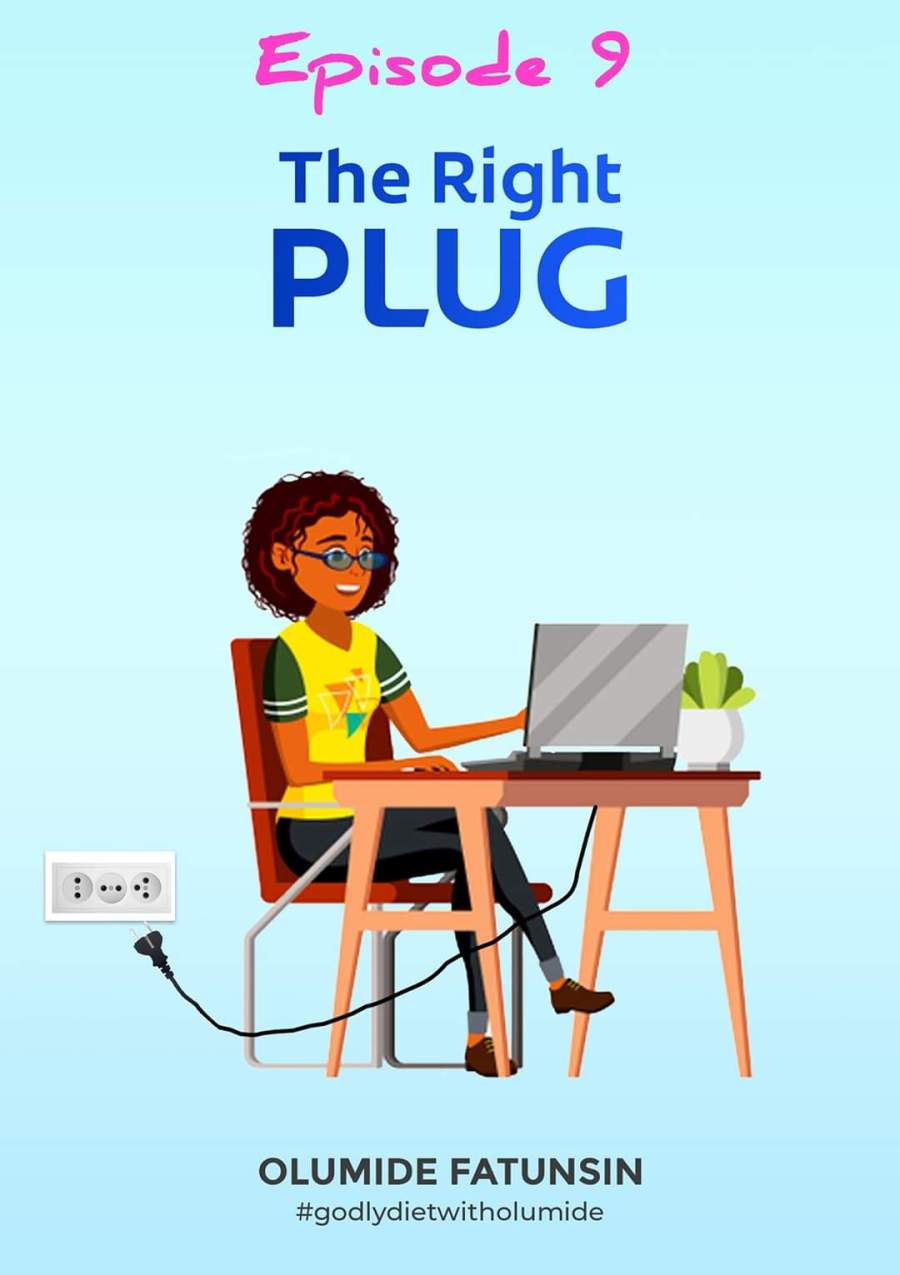 As I crossed the road and headed in the direction of Niyot pharmacy shop, he touched my backside and I began to follow him until we reached a house at the outskirt of our town. When we entered the house, I saw five men wearing only singlets and boxers smoking and drinking. As I stood before them, my weakened reasoning ability made me look like a ram ready to be slaughtered.

One of them jumped up and grabbed my hand and said,

“This is the opportunity I have been waiting for. Guys, it is my turn to begin the process today.”

Before he could pull me to himself, Olorire, the man who charmed me gave him a head blow and he was on the floor writhing in pain.

“Guys, this is a different catch today. There is a special assignment and clear instruction on how to go about this lady. Two men are coming tomorrow to take her for the next assignment. So, keep a close watch on her.” he ordered them.

Moyo, the hairy tall guy promised Olorire to do as he had commanded. Olorire and two guys left for another operation leaving me alone in that dreadful place. I began to think about my mother and the trouble she might be in. The thought of the many challenges that have befallen my family overwhelmed me. They had hardly left when Moyo drew his chair close to where I was tied down.

“Young girl, cheer up! Nothing will happen to you if you cooperate with me. OK?”

I nodded to satisfy his curiosity. The way he was surveying every part of my body made me feel like spitting on his face. The thought of how to escape from the hideous place was my priority. An unusual calmness enveloped me after three hours sitting on the floor with Moyo and his friends drinking beers. I knew my mother would have contacted Mama Bolanle with the effect of their prayers being felt where I was kept.

Mama Bolanle once narrated the story of Paul and Silas in the Bible who prayed and sang in the prison at midnight and God delivered them miraculously. Thought of my sinful state cast doubt in my heart that the Lord would deliver me. I hated anything about Christianity but something about the Jesus Mama Bolanle kept talking about revealed a vacuum in my heart that needed to be filled and to know more about the many miraculous encounters in the Bible.

The only prayer I knew was, “Bless this food Oh Lord for Christ’s sake” but it couldn’t save me as I was starved and thirsted. Moyo promised to feed me if I could allow him to have a taste of me. I had rather stayed without food than to allow him have his way. It seemed every challenge I encountered connoted a new chapter in my life because when things were turning around for my good, then problem would raise its ugly head.

The sun began to set and thought of the long night without my mother compounded my misery. Moyo lifted me from the floor I had sat for hours to lead me into the room where I would sleep overnight. As he began to fondle me against my wish, I felt a current flowing through my body. I received a supernatural touch and my hand felt a bunch of keys in his pocket. He was lost caressing me while I looked around for a way of escape.

“Sir, give me some minutes to ease myself in the toilet. Don’t worry, we will enjoy ourselves” I assured him politely.

He willingly allowed me as he lay on the bed and smiled at me. I quietly closed the door and locked it. During the day, I had already surveyed the house. I knew the other two guys would be smoking in the main room but fortunately, they were outside the house.

I tiptoed toward the door and saw them laughing and reading something on the phone. The fresh air greeted me as I stepped out of the house. They faced the direction of the well which made it easy for me to go through the narrow path beside the house.

As soon as I stepped into the narrow path, I began to hear Moyo shouting my name while banging the door.

The guys rushed inside to open the door for him only to find out the truth.
.
Enraged Moyo and the other guys began to chase after me. It was dark and thanks for the moonlight showing the way to go. I ran with all my energy and panting like a deer as I navigated through the unfamiliar terrain until I reached a familiar junction where my mother and I had visited some months earlier to buy some bush meats for the celebration of the arrival of baby girl to the family of Mr Babajide, one of our neighbours. He has eight children and “Armadillo” was the name given to them by the people. I heard my mother then praying to have that ability to reproduce like the Babajides.

The main road was free which made it possible for me to cross with ease. Looking behind me, I saw the three men chasing me with clubs in their hands. I knew danger loomed ahead if I didn’t run faster. In a flash, I saw my mother and Mama Bolanle praying together. It was as if I was watching a movie while running for my dear life. I knew right away they were praying for me.

Another thought came up in my mind why I hadn’t surrendered to the God who saved my mother from power of sin. I saw the petrol station ahead of me but something told me not to go in that direction. Immediately I ran past the Post office on the opposite side, I saw Olorire talking on the phone in front of the petrol station with his men standing beside him.

I took another route toward the big cathedral and began to run until I saw a woman carrying a calabash on her hand from a distance and behind me were Moyo and his men. I didn’t know what to do or how to escape. In a twinkling of an eye, there appeared…

To be continued in Episode 10.