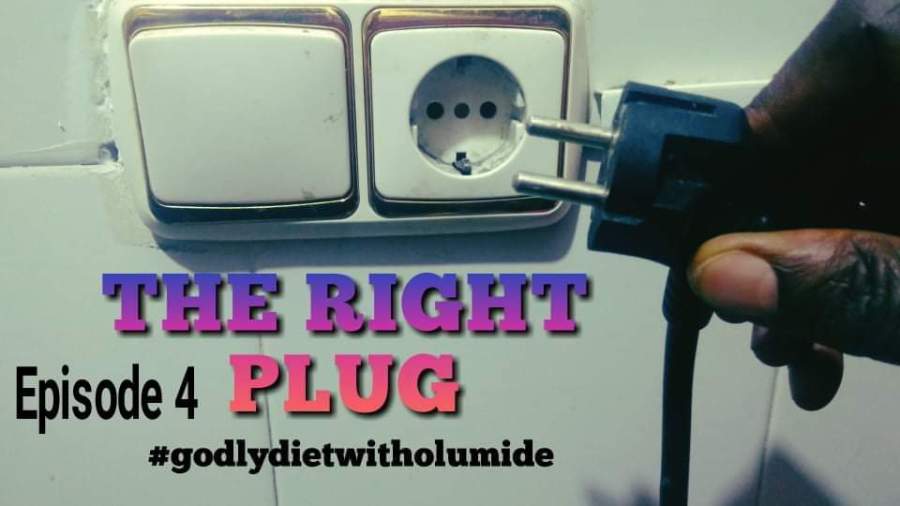 Then, a car screeched to a halt in front of our house. We looked through the window and heard someone shouting. Immediately I saw the woman shouting, I ran out of the house. My mother rushed inside to tie her wrapper tightly and followed after me.

When she saw the woman, the broken bottle in her hand scared her. She looked around to look for me only for her to see her husband. My mother didn’t bother to welcome him but went back inside the house.

Mrs Lewis recently relocated to our town with her son who has stayed abroad for some years. She was married to a foreigner who had died mysteriously on the day their son clocked 14 years. It was later revealed after autopsy that he died of drug overdose. This forced them to leave the US.

Like his father, Johnson was a chain smoker who could become wild once reproved by his mother. He broke a bottle of wine to stab his mother when she miraculously outsmarted him. He ran out of the house and she ran after him because he has threatened her many times he would jump into the river if he was denied his right to live according to his terms. It was the miraculous escape from being knocked down by the car that made her cried out in fear.

I was about running after Johnson when my father stepped out of the car. I was surprised to see him because the car didn’t belong to him and he didn’t inform us of his coming.

“Rebecca, how are you doing?”

I didn’t answer at first because the driver of the car was looking at me lustfully. He wasn’t the first man to look at me lustfully like that. I remembered coming home from school when a man I had seen at the park came near where I stood and smiled at me. I was a bit embarrassed but I tried to hold my hand luggage tightly. When I entered the bus, he came and sat beside me at the back seat.

As soon as the bus moved, he began to draw closer to me as if his seat was too hot for him. He smiled and asked after my studies with his left arm behind my neck with his eyes fixed in a particular direction on my upper abdomen. To avoid embarrassing him, I leaned forward to answer him. He asked for my name and I gave him a false name. He tried to impress me further with his sweet talk knowing fully well I was a secondary school student but I refused to answer him again. When he noticed the older passenger sitting beside him was listening to our conversation, he changed the topic and asked,

The older passenger and I laughed. To bottle up his shame, he began to preach in the bus but none of his words entered my ears again as I began to read a novel until he alighted and I breathed in fresh air.

The same adjectives on their lips whenever they tried to woo me but like my mother used to say,

“Men are like hungry lions. Once they catch their preys, they will satisfy their hunger before retiring to rest”

I had thought that to be true for all men until I met Prince Adekola, the son of the King where I schooled. He met me during a sporting event in one of the schools where I had gone to represent my school in track competition. I was a fast runner with a beautiful figure. I knew God really endowed me with everything a lady would be proud of. In fact, I also represented my school in science competition. My father even nicknamed me “Marie Curie”.

It took me three occasions before I knew he was a prince. His humility and sense of humour was admirable. He didn’t use his privileged position as a prince and a government official to harass me unlike some of our teachers. He once told me to focus on my studies and be great in life. I would never forget the serious expression on his face that day on the field. However, one of our teachers once told me to sleep with him to have a better taste of what it meant to be a lady. I refused thanks to my mother.

I ignored the driver who brought my father and we went inside the house. Immediately my father went inside to meet my mother who was already furious and waiting to explode. But I knew my father would pacify her in no time. Before long, I heard my mother laughing in the bedroom and soon came out together to meet me in the sitting room where I was already buried reading a novel. My father used to be away for two to three weeks at a stretch leaving my mother alone in the whole house. He worked with some partners in some states in the country ranging from clothing to building materials.

After eating the breakfast, my mother informed him about Chief Kolawole. The long silence drew our attention to him. He broke the news how he was duped by one of his trusted friends.

“You mean Mr Kingsley? Is he not a Christian? Was he not the one telling us to believe his Jesus in order to escape hell fire?” My mother asked sarcastically.

My father lamented how he fled to Ghana without looking back. He tried everything possible to contact him but proved abortive. He later heard he had relocated his family there.

“Dear, this is the reason I haven’t believed in their Jesus. See Pastor Ken, he built a mansion here in this town, rides the latest Honda car and he doesn’t have any other job or business. Where does he get the money from?” My mother ranted on.

I sat there watching them talking back and forth about religion. Some of my friends believed in different gods, Jesus Christ and some prophets. As for me, I tried to figure out the best before embracing the one that would meet my need. The way my mother was busy talking didn’t show a mother who was some hours ago murmuring and complaining about her husband. She seemed to have forgotten her misery and I realised that the way between a husband and wife can sometimes be mysterious and unpredictable.

“How was your final examination?” he asked with his baritone voice.

“Great. I did my best and hope for the best!” I replied convincingly.

“That’s my girl. I’m proud of you. I have a gift for you. Go and take it from my traveling bag.”

I ran into his bedroom before he could finish congratulating me. I lifted the bag and placed it on the bed. I searched the bag and saw a beautiful package wrapped up with a written note on it, “I love you, my daughter. Congrats!”

As I was about to unwrap it, I found something else hidden beside his bag. As I picked up the photo, I saw my father with a…

To be continued in Episode 5. 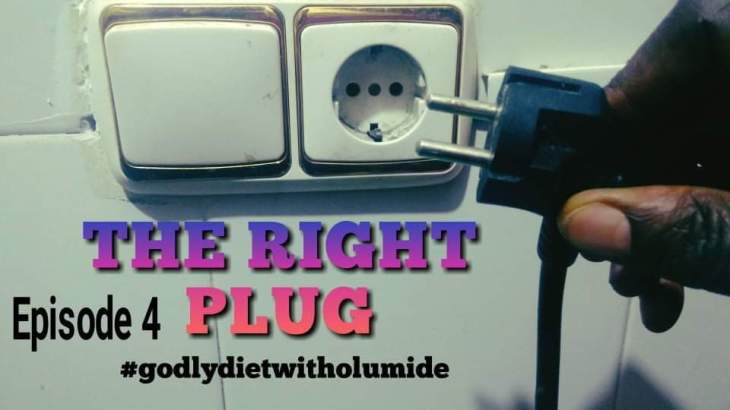