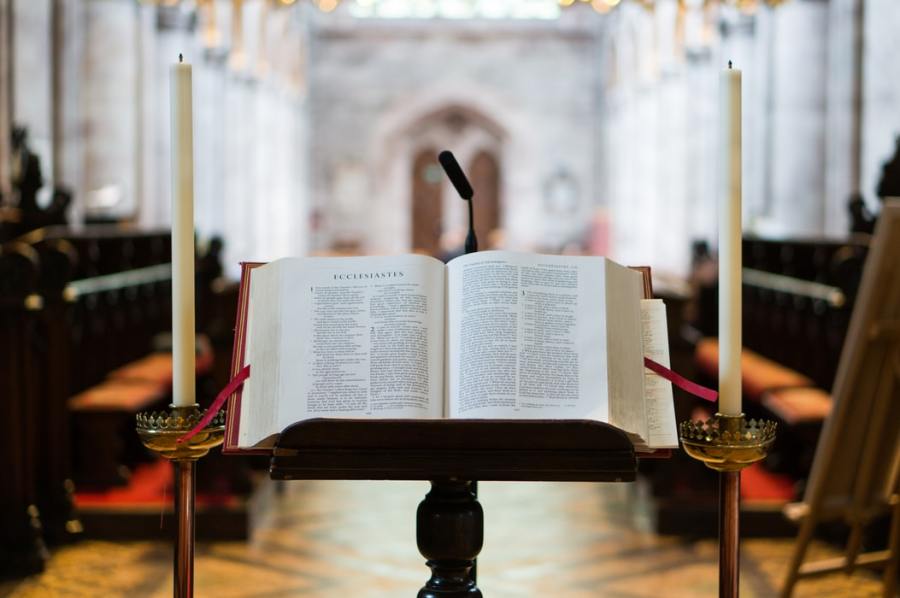 *** THE CHARACTERS USED IN THIS SHORT PLAY, AS WELL AS THE NAME OF THE MINISTRY, ARE WORKS OF FICTION AS DEPICTED BY THE AUTHOR ***

One day, God decided to put to test three members of a Church. In the hour’s of the night, He instructed the pastor of the church, Pastor Peter to call for a special offering on the first sunday service of the following month which would be in March. This was to enable the church raise funds with respect to the ongoing church expansion project.

Pastor Peter is the Senior pastor of The Messenger’s of Christ Fire Ministries, located in one of the suburbs in Abuja, Nigeria. The church hall has a capacity to seat 50 members, which in recent times became insufficient with the influx of new members. In line with God’s vision for the church, they were able to acquire a small plot of land beside the existing 50 seater capacity hall. This is to enable the church expand the current structure to accommodate atleast 160 members at a seating.

In line with God’s instruction, pastor Peter called for a special offering during the first sunday service with respect to the expansion project.

However, before the we continue with the sunday service proceedings, the following are the profiles of the three members of the church, whom God set out to test;

1. Mr Livinus >> In the previous month, February, he received N50,000 (Nigerian currency). He paid the following in church;

2. Mrs Felicia >> In the previous month, February, she received N10,000. She paid the following in church;

Hence at the beginning of the month of March, Mrs Felicia was worth N4,000 after other expenditures.

Hence at the beginning of the month of March, Mr Afolabi was worth N60,000 after other expenditures.

At the beginning of March, the current standing of each person was;

However, during the first sunday service, pastor Peter called for the special offering in line with God’s instruction concerning the church project.

…The following is a break down of the amount placed by the three aforementioned person’s in the bowl;

After the service, on the following week before the second Sunday Service, God sends an angel to the earth, with the following instructions;

……The angel proceeds to the earth.

On the first day of the following week, this was the standing of the three person’s after the Angel visited their money bank;

At the hour’s of the night, God appears to pastor Peter in a dream, and asked him to call for another special offering on Sunday, with respect to the church project, which the pastor did.

…..after the call for the special offering, an offering bowl was passed around

After the Sunday Service, God sends thesame Angel He sent to earth with the following instructions;

GOD: Go ye forth, decrease the money bank of Mr Livinus by N80,000, also decrease that of Mr Afolabi by N150,000, then add the total of the deducted sum from these men to Mrs Felicia’s money bank.

… After the visitation of the Angel to their various money banks, the following represented their worth;

….After the call for the special offering for the church building; the following represents what these three persons gave;

1. Mr Livinus gave Nothing, for in his heart he said, I do not have much, let alone to give for church building.

Then the Lord spoke from His throne, surely Mr Livinus and Mr Afolabi love me not, neither are they concerned about the expansion of my church, but are after their stomachs. It was in my heart to bless them with much riches, but they are not useful in my business, hence they shall remain in penury. For my daughter, mrs Felicia, you have proven yourself to be a valuable asset in My Kingdom, hence I would bless you beyond measure, you shall lend to nations and shall not lack anything good thing.

…. Few months later, the Angel of the Lord visited the money bank of Mrs Felicia, and multiplied it exceedingly. She built a 20,000 church auditorium for God in the city, where pastor peter takes care of God’s flock.

1. Honor the Lord with your possessions (PROVERBS 3:9). Mr Livinus and Afolabi did not honor God with their substance, hence their substance was devalued by God, since it was of no value in His work.

2. He that scatters increases more, but he who withholds is prone to poverty (PROVERBS 11:24). This is one of the Kingdom secrets every believer should observe carefully. The stingy nature of Mr Livinus and Afolabi denied them favour before God for financial and all round expansion.

5. When you give to God without holding back like Mrs Felicia, it’s an act of love, meaning you value God over your earthly possessions. This is considered an act of righteousness (PROVERBS 21:26).

Have you wondered why many pray for financial blessings but remain in the same spot? It is because many are still failing this test as depicted in the short play. We should learn to emulate the life of Mrs Felicia who was ready to give all for God, hence the Lord in turn blessed her exceedingly. 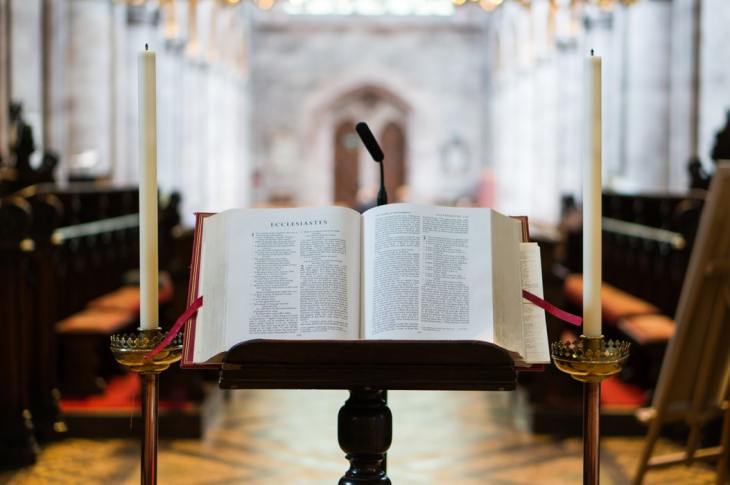