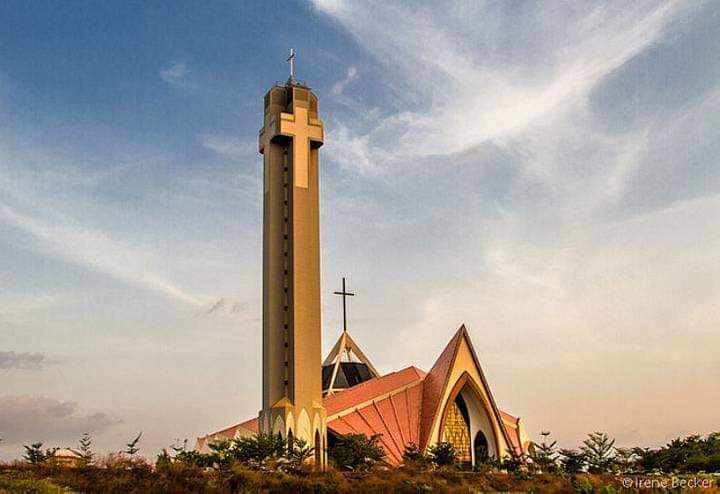 The Catholic Church, 1st Century AD, (No human Founder, was founded by Christ).

The Anglican Communion, founded by King Henry VIII in 1534 AD.

The Presbyterian Church, founded by John Knox in 1560AD.

The Baptist Churches, founded by John Smyth and Thomas Helwys in 1606AD

The Methodist Churches, founded by John and Charles Wesley in 1784 AD

The Church of Christ of Latter-Day Saints (Mormons), founded by Joseph Smith in April 6, 1830.

The Adventist Churches, founded by William Miller, in the 1840s AD

The Salvation Army, founded by William Booth in 1865 AD.

The Jehovah witness, founded by Charles Taze Russel in 1896AD

The Pentecostal Churches: I will mention few of them here in Africa:

Mountain of Fire and Miracles, founded by Dr. Daniel Olukoya in 1989.

The Lord’s Chosen, founded by Lazarus Muoka in 2002.

Some see the proliferation of churches as growth in Christianity, some see it as the major problem of Christianity.

Here is something to think about.

During the Reformation which was led by Martin Luther, he criticized so many things about the Catholic Church.

Then he left and founded his own so as to implement his ideas. His teaching was still without faults. He was also criticized even by his friend Zwingli. Zwingli also founded his own Church.

Even the Anglican Church founded by King Henry VIII was mainly to help him get freedom of divorce and remarrying. And I have also heard that the Anglican Church in Nigeria is not in Communion with the one in England because of gay marriage and other issues.

Lend your voice to this discussion please!