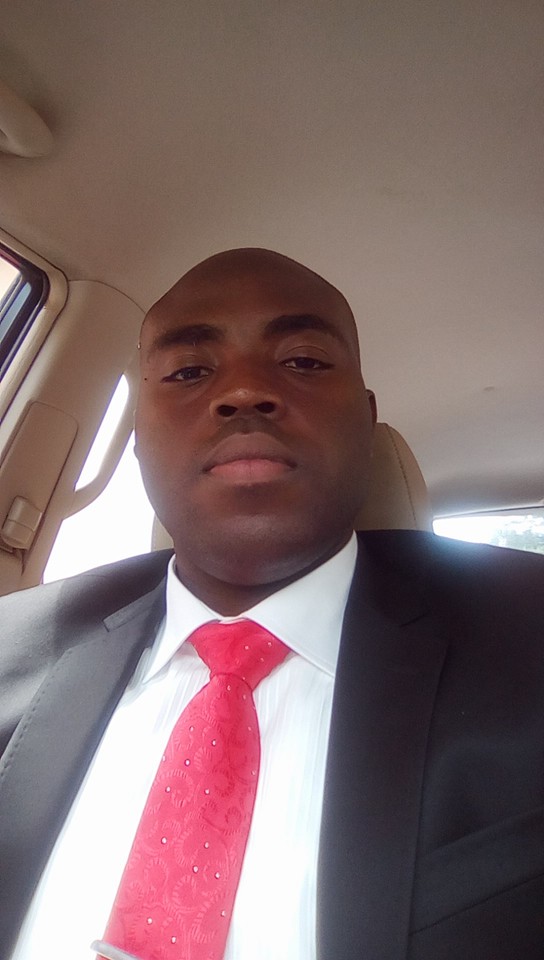 In the scripture above the word good speed is indeed very remarkable because it talks about Supernatural Speed.

However, for a deeper understanding of the meaning of supernatural speed, it is imperative for us to separate each of the words and leave them standing alone. What do I mean?

WHEN NATURAL IS ADDED TO SPEED:

When Natural is added to speed, the resultant effect as has been said earlier is Natural Speed.

When a man or woman operates in the realm of Natural Speed, it means that such a person relies in the confines of his or her natural abilities. In such a situation or condition, such a person labours by relying on the limitability of his/her physical strength or attributes to achieve a goal or set target.

”Except the Lord build the house, they labour in vain that build it: except the Lord keep the city, the watchman waketh but in vain” ~ Psalm 127:1 (KJV).

The scripture above describes the vanity of labouring without God. This scripture is for all those who believe that their physical attributes or strength can fetch them all they need, but in all it tends to vanity.

WHEN SUPER IS ADDED TO NATURAL SPEED:

When Super is added to Natural Speed the resultant effect of course is Supernatural Speed, which implies something above the physical or Natural.

Supernatural Speed is when God transforms the physical abilities of a man or woman and gives it the capacity to perform beyond natural expectations.

In the book of Genesis 24:12, Abraham’s servant sought the face of the Lord to grant him good speed in achieving the task he was given by his master. He knew fully well that if he were to depend on his physical abilities he would choose the wrong wife for his master’s son. The bible records in the book of Genesis 24:15, that before he finished his speech, that which he desired was revealed to him.

”I can do all things through Christ who strengthens me” ~ PHILIPPIANS 4:13

In the next episode, we would be looking at the effect of supernatural speed in the life of an individual.

THIS MESSAGE WAS DELIVERED AT THE SIXTH ANNUAL CONVENTION OF THE CITY OF GOD HEALING AND DELIVERANCE MINISTRY AT LOKOJA, KOGI STATE, NIGERIA